Top Factory supported racers use Hotbodies Racing Bodywork for one reason; to win races and championships. There is no compromising in professional competition. Our high-quality bodywork not only performs to those standards, it’s priced for a privateer’s budget. 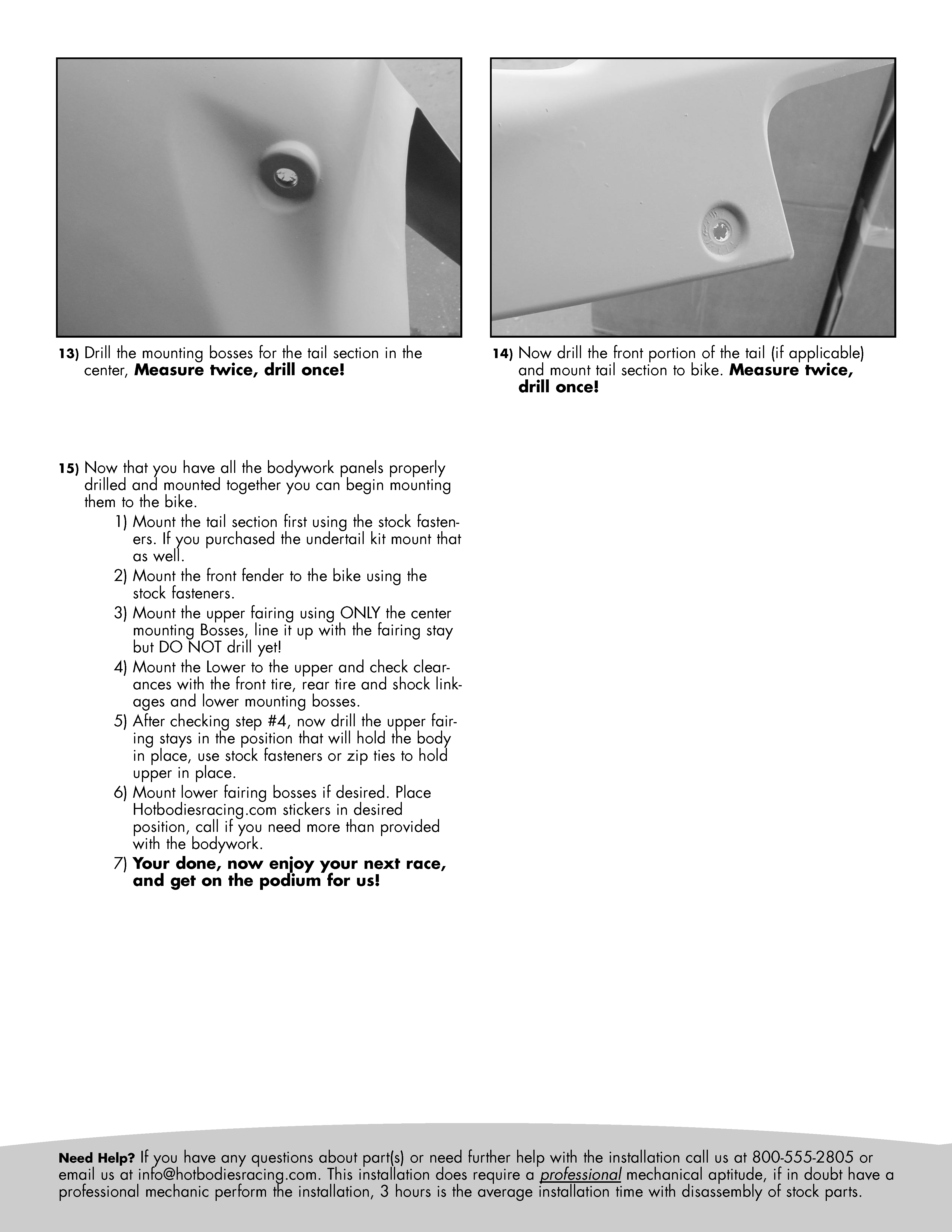